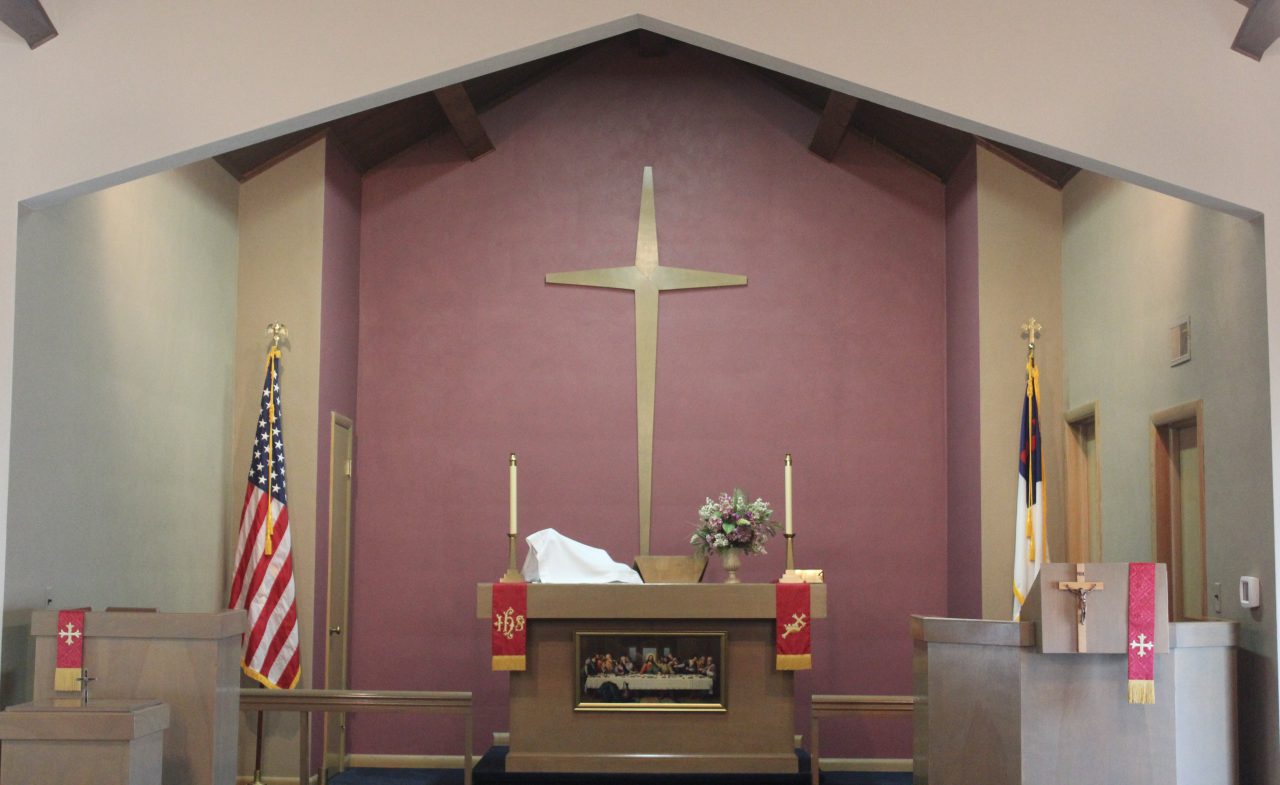 TEXT: 1 Corinthians 10:6-12: We live in a time today when the practice of medicine, both the art and the science of it, has solved many problems. What physicians are able to do today could be described as “miraculous” when compared to the limitations physicians faced in the past.

Yet in one part of our culture, we have not advanced at all, but have actually “regressed” or gone backwards when compared to the people and the culture in the first century – at the time of Christ. We are living in an age in which people deny the reality of the devil. Those who pride themselves on their progressive thinking have no explanation for the profoundly evil behavior that we see every day. Their response to evil is simple: “There is no evil.”

If you take a closer look at the Sandy Hook Elementary School shooting you’ll see what I mean. What was the shooter’s goal? What was his objective? Strategically the shooter gained nothing by attacking the school and the students. But he did have one goal and objective – to create as much suffering as possible to as many people and families as possible. When we read the headlines, when we look at the world around us, we see things that can be explained in no other way. We see people doing things that are so brutal, so atrociously wicked – there can be no other explanation – they are pure evil.

We believe that the devil really does exist. Our belief comes from the Word of God and our Lord, Jesus Christ. How often He had to fight against those principalities and powers, and challenge the rulers and the darkness of this world. Time and time again we read about Jesus driving an evil spirit out of someone.

The Apostle John provides us with this explanation of Jesus’ incarnation: “For this purpose the Son of God was manifested, that He might destroy the works of the devil.” Spiritual warfare was His real lifework. With His miracles He displayed His superiority over the devil. He drove the devil and his demons out of many people. He then taught them about God, knowledge that delivered them out of the kingdom of darkness and into the Kingdom of life and light. By His suffering and death He stripped Satan of his power. By His glorious resurrection He robbed death of its power and brought forth victory from the grave. And by His triumphant ascension, Jesus openly triumphed over all of the evil principalities and powers that opposed Him, and that continue to oppose us today.

At this point I appeal to your personal experience as a Christian for verification. Has your relationship with Christ ever led you to do anything that was wrong? You have listened to many sermons and spent time reading the Scriptures. I am confident that these have given you a stronger faith and the determination to resist sin and to fight against everything that is evil. God’s Word arms you for battle and strengthens you to fight the “good fight.”

Because of Christ’s innocent suffering and death, because of His resurrection and ascension, we can say with Luther:

“Though devils all the world should fill, all eager too devour us. We tremble not, we fear no ill, they shall not overpower us.” (LSB hymn #656)

Our Lord Jesus Christ has won the greatest possible victory over sin, death, and the devil for us. Along with Luther, I describe my superhero this way: “I believe that Jesus Christ is my Lord who has redeemed me, a lost and condemned person, purchased and won me from all sins, from death, and from the power of the devil; not with gold or silver, but with His holy, precious blood and with His innocent suffering and death, that I may be His own and live under Him in His Kingdom and serve Him in everlasting righteousness, innocence, and blessedness, just as He is risen from the dead, lives and reigns to all eternity.”  What more can I say, other than,AMEN!

Due to the vacancy of our pastor, services will be held at the following locations and times.  If you have any questions, please contact the church and leave a message at (402) 873-6824 and someone will return your call.